Everyone is hanging up door signs asking for good things in the coming year. They remain up until next year’s festival. Ours says ‘Blessings’!😂What would yours ask for?

Art in the temple & gardens of Sanjusangendo & Chishaku-in at the beautiful #Kyoto. Facebook reminded me of this trip in my memories today. I still say, if you could only visit one city in all of #Japan, go to Kyoto. Breathtaking history, culture, art, museums, temples, natures, modern. . . . I ❤️ Kyoto as much as I do Seoul (and that’s saying a lot!) 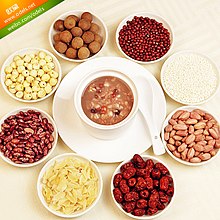 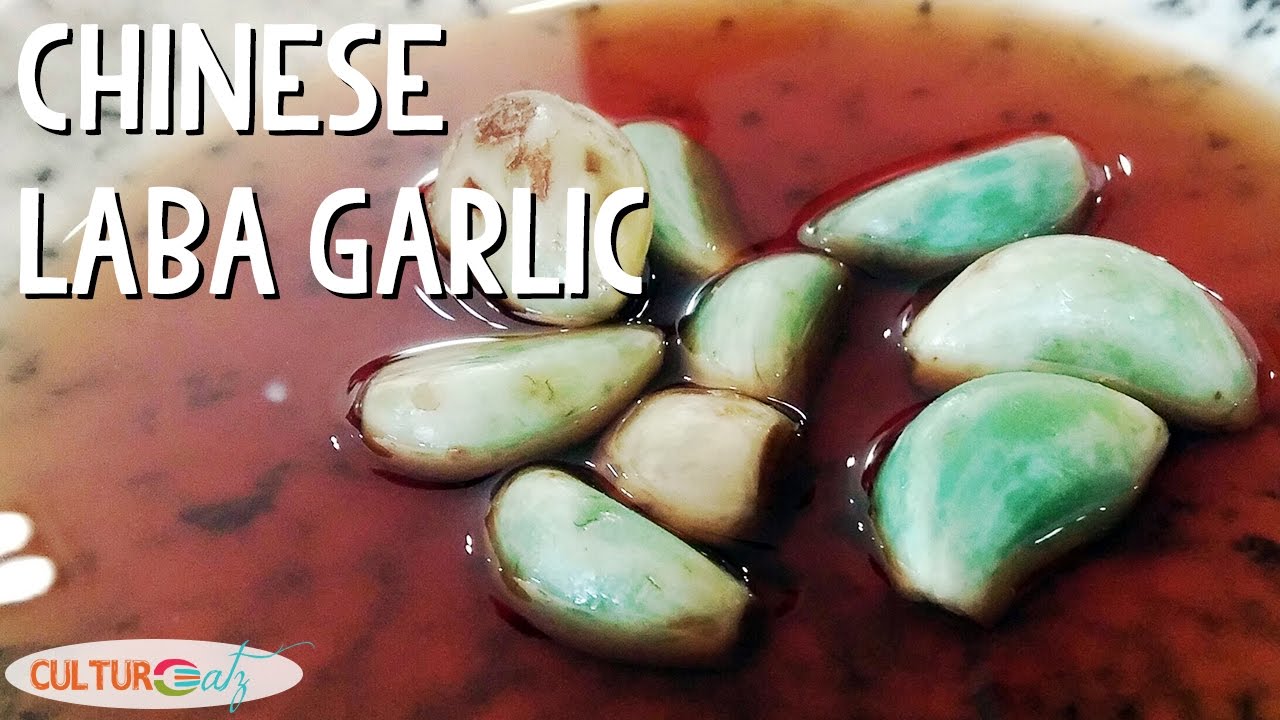